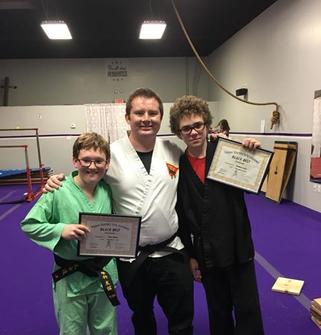 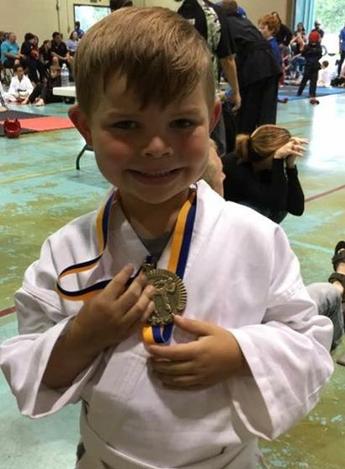 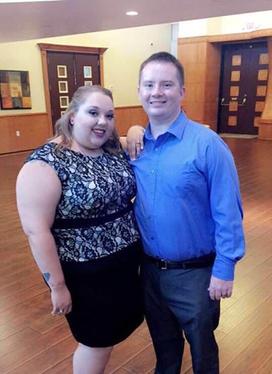 Sensei Anthony Tupper has been training in martial arts and self-defense for over 20 years. He studied a blend of Tae Kwon Do, Aikido and Jiu-Jitsu under Master Rick Short, starting in 1998, after having problems with school bullies and self-confidence.

In December 2003, Sensei Anthony tested for Black Belt in the blended style taught by Rick Short Martial Arts. He began working as an assistant martial arts instructor in January 2004. Sensei Anthony has 15 years experience as a martial arts instructor; specializing in teaching children practical self-defense against bullies and adult attackers. He also has a strong teenage and adult program that focuses on situational awareness and self-defense, fitness and confidence building.

Tupper Martial Arts Academy was founded in 2007 by Sensei Anthony, and is now one of the fastest growing martial arts schools in the Houston area.

Sensei Anthony lives in Pearland with his wife, Krystle. Together, they have 2 dogs, a cat and a bearded dragon. They are both active members of Crosspoint Church, where they serve as volunteers in The Club Children's Ministry. Sensei Anthony is a 2nd Grade Small Group Leader and Krystle serves the Sprouts baby group.

Tupper Martial Arts Academy is also an active member of the Pearland Chamber of Commerce. 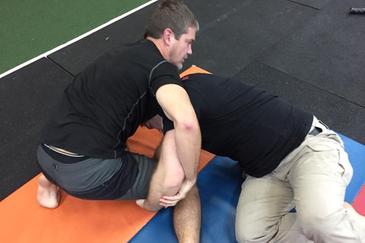